The Magnetic North, composed of Erland Cooper (of Erland and the Carnival fame), Simon Tong, and Hannah Peel, have announced a new album entitled ‘Orkney: Symphony of the Magnetic North’. Using local musicians and choirs while the band were decamped in Orkney, the album itself has been described as a ‘love letter’ to Erland’s native home land of Orkney. You can watch the video for ‘Bay of Skaill’ below: 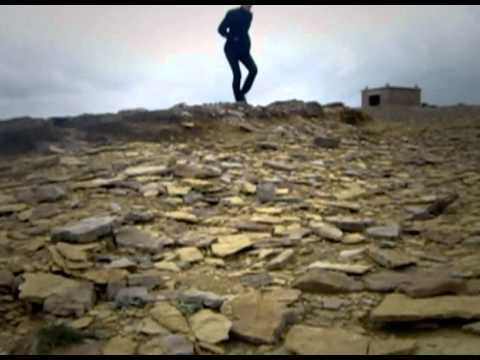 If that has tickled your musical apetite, you can then download the track for free by ‘liking the band’s facebook page, and you can get to that page my clicking here.

With the album released on the 7th May on Full Time Hobby Records, you can catch one the band performing it live at one of the many tour dates listed below: