Shot by the damn good Isaac Eastgate and taking on the guise of some kind of 3am, stoned off your lungs Japanese documentary, the video for ’Yorro Diallo’ is a piece of VHS wonder. Check it fool… 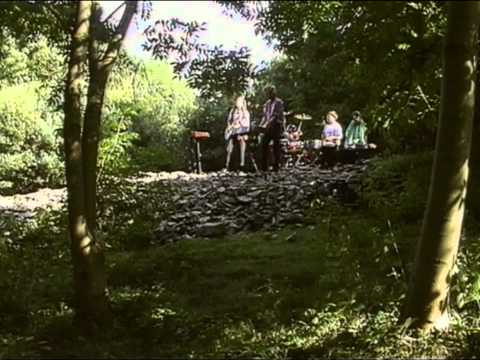 Egyptian Hip Hop’s long awaited debut LP, ‘Good Don’t Sleep’ comes out on October 22nd 2012 on Dance label R&S Records and you can pre-order the son of a bitch HERE!

The band will also be making their live come back at The Soup Kitchen on Tuesday 9th October. Be there or be elsewhere!