Those golden eggs, Brown Brogues are all set to release ‘Brain Melter’, a split cassette EP with Virginia dreamers Eternal Summers in aid of Cassette Store Day (September 27th 2014), and are sending a special message to music fans everywhere with a lovingly crafter promo vid featuring some flappy faces and a real trump. 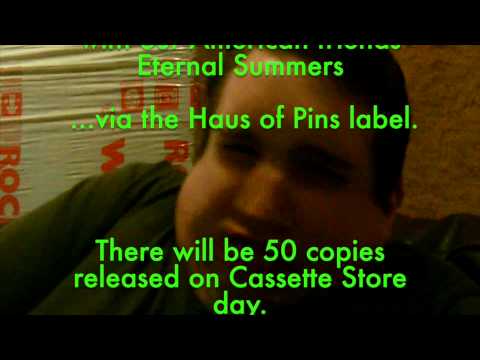 ‘Brain Melter’ is limited to 50 physical copies released via Manchester’s Haus Of Pins label. Catch Brown Brogues live on Saturday 13th September 2014 supporting Benjamin Booker at The Ruby Lounge for XFM, and also under the guise of ‘King DJ at our very special All Killer, All Dayer on Saturday 20th September 2014 at Soup Kitchen.