Gwil, Joe Newman [guitar/vocals], Gus Unger-Hamilton [keyboards] and Thom Green [drums] met at Leeds University in 2007. Gus studied English Literature; the other three Fine Art. In their second year of studies, Joe played Gwil a handful of his own songs inspired by his guitar-playing dad and hallucinogens, and the pair began recording in their dorm rooms with Gwil acting as producer on Garageband. 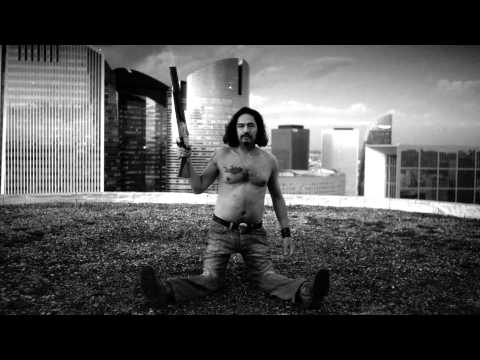 They dropped the moniker of Films in 2007, largely to avoid confusing the band with Californian punk troupe The Films. alt-J (∆) gave them a unique name to go with the unique ‘folk-step’ that they now concoct in the basement of a terrace house in Cambridgeshire.