The 19 year-old North Londoner (AKA Paloma Stoeker) has grown up with music in her blood. Her parents were heavily entrenched in the UK soul and urban music scene through out the 1980s and it wasn’t long before Delilah was composing self-penned tunes on her piano. Recently signed to Atlantic Records and while having only performed a handful of acoustic gigs – things are beginning to heat up.

She has already collaborated with a wide variety of fresh British talent. She was one of the first people to work with dubstep don and Magnetic Man Skream on Layby, but most people will recognise her name from the Chase and Status single Time. Written by Chase and Status, Ben Drew (Plan B) and Delilah, Time has been cited as one of the key tracks from the No More Idols album and she has been touring with Chase and Status performing the track live.

Heavily influenced by the contemporary music scene, she is currently in the studio beginning work on her debut album with a host of new faces on the scene including LV, the up and coming dubstep artists from the influential Hyperdub record label. With so much activity in the pipeline, there’s plenty to come from this true British talent. 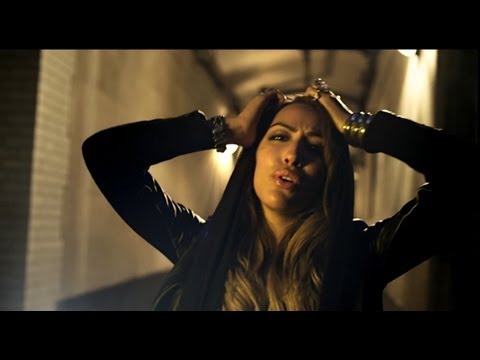 One Response to Delilah