Minneapolis continues its golden run of producing quality talent with the first project to arrive out the Gayngs collective, the super slick electronic pop-soul outfit Poliça. Fronted by ice cool vocalist Channy Leanagh who sang with Gayngs, produced by Ryan Olson and featuring Mike Noyce from Bon Iver, it’s a who’s who of the current Twin Cities scene.

After collaborating in the studio and live with Gayngs in 2010, it became apparent that Channy and Ryan should form a group of their own. “As touring progressed and Channy got more comfortable with the band and singing the songs, she would reinvent the parts she was doing in brilliant ways. It made me want to see where else she could go” explains Olson. Ryan’s pop sensibilities and electronic adventurism would prove to be the perfect vehicle for Channy’s recent growth and evolution as a vocalist and dynamic experimentalist. In June 2011, they began writing together what would become Poliça’s debut album, Give You The Ghost. 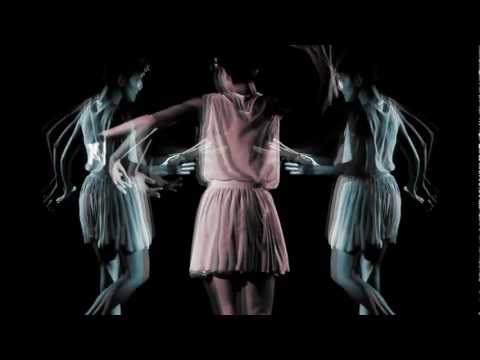