The Used is an American band from Orem, Utah. Their sound has been classified under many sub-genres of rock. They signed with Reprise Records in late 2001 and rose to fame in June 2002 after releasing their debut self-titled album, The Used. Soon after a CD/DVD package named “Maybe Memories” was released containing unheard demos and a “behind the scenes” story of the band/band’s past. They followed up with their second album, In Love and Death, in September 2004 and their third album, Lies For The Liars, in May 2007. An EP, Shallow Believer, was released in February 2008 that featured most of the band’s B-sides to date. They have spent the entire year of 2008 working on their fourth studio album, Artwork, which was released September 1st, 2009. The band has achieved both Gold and Platinum statuses in over 6 countries worldwide.

A few years ago, while preparing to send the album art for b-side collection Shallow Believer to his record label, Bert McCracken scrawled the word “Artwork” across its cover in silver ink. The sentiment, which, to Bert and his bandmates in The Used, resonated with both extreme simplicity and indescribable complexity, said everything without really having to say anything. Now, the Utah band has titled their fourth full-length album with that very word: Artwork. 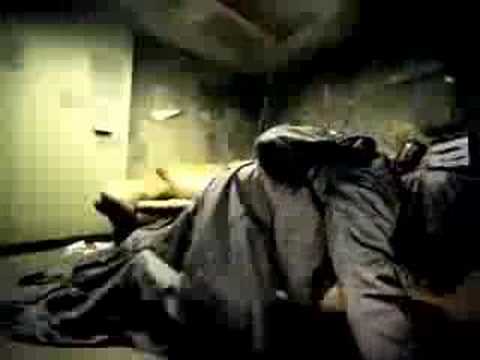 Tags: the ritz, The Used

One Response to The Used