The Walkmen return this summer with ‘Heaven’, their seventh album and the follow-up to 2010’s critically acclaimed ‘Lisbon’, and Now Wave are proud to bring them back to Manchester for a headline show at HMV Ritz on Tuesday 30th October as part of the band’s first UK tour since the start of last year.

Having been welcomed back with a coveted ‘Best New Music’ selection on Pitchfork for comeback single ‘Heaven’, the New York-based five-piece have been selected to act as main support for Florence + The Machine’s extensive US tour this July. The Walkmen are renowned for their explosive live shows, with lead singer Hamilton Leithauser only rivalled by The National’s Matt Berninger in talent and stage presence, and the band as a whole having built a reputation as one of the most lyrically intimate, and yet musically ambitious, guitar bands of this generation. Celebrating ten years since the release of their debut album ‘Everyone Who Pretended To Like Me Is Gone’, The Walkmen have continued to prove themselves as potent and vital as day one and this October marks a chance to see a band at the height of their powers showcasing brand new material for the first time.

Main support comes from Virginia-based dream-pop band Wild Nothing, whose 2010 debut LP on respected label Captured Tracks was described as “lusciously textured” and “perfectly formed” (BBC) and received an 8.2 rating and the tag of ‘Best New Music’ from Pitchfork. 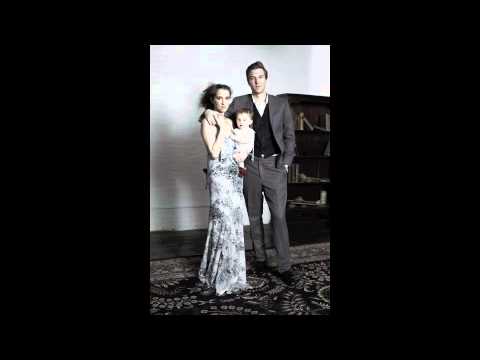 Tags: the ritz, the walkmen