Aaron Funk (aka Venetian Snares) hails from Winnipeg in Canada. Since his debut 12″ in 1999 on a small Minneapolis label he has risen out of the drill’n’bass/breakcore mire to become one of the most astonishing (and popular) musicians working in the experimental electronic sphere (alongside Squarepusher, Aphex Twin and Boards Of Canada).

Each new album from Aaron brings with it a new sound, a new atmosphere, a whole new world – he never repeats what’s gone before. Chocolate Wheelchair, his 10th commercially available album, is his most hook-laden opus yet – five out of the ten tracks include a vocal performance (of some description). It could be described as a mutant post-punk ragga-jungle pop music for an alternative reality. Aaron just calls his music surrealism.

For those who enjoyed Higgins Ultra Low Track Glue Funk Hits 1972-2006, this is the stylistic follow-up. Full-on punk-rave jungle breakz with lots and lots of pop sampling attitude in 7/8 (and 5/4). As well as the classic single Einstein-Rosen Bridge, with its funk guitar, sci-fi vocals and salsa trumpets, the album is also choc-full (ho) of other poptastic delights. Such as the shouty post-punk vocal hooks of Abomination Street whose melody is based on the TV theme of a well known and long-running Manchester soap opera; or Too Young – a glitch-hop reworking of the Motley Crue hit. Hand Throw – in which a gruff (Belgian) MC shouts out to ‘Antwerp massive’… or Epidermis in which another more tremulous post-punk chanteuse pairs up with spooky drexciyan chords, titanium breaks and a buzzing reese bass. The album concludes with Aaron’s most daring de-construction of the amen break yet: Herbie Goes Ballistic, with a guest performance from the little VW beetle who cared. 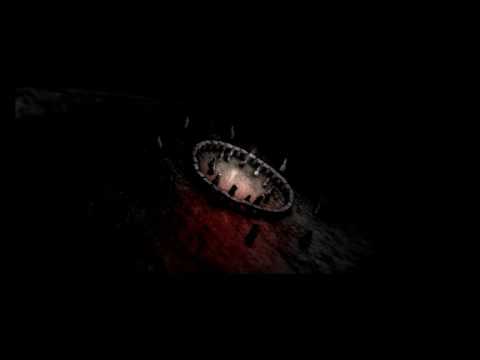 One Response to Venetian Snares