My ears are still ringing. They don’t take high levels of distortion like they used to.

Mainly, I blame the sound engineering, which was pretty atrocious all night. Vocals were lost and much of the musicality of the show was missed, purely through poor levels. The Ruby Lounge has excellent acoustics and the engineers did not take full advantage of them.

Tall for Jockeys, first on, were ultimately the worst victims of this. Their symbols were overbearing and the vocals were all but indistinguishable from the rest of the noise. Their first two songs sounded so similar that I was unsure where the first ended and the second began, but hitting their third piece, they did find their stride somewhat and a couple of interesting riffs appeared.

Despite this being a Dinosaur Pile-up gig, Bad Grammar stole the show. Nobody in the room the entire evening came close to having as much energy as frontman Ben Forrester. Even on the warmest of nights, in a very humid venue, he rushed back and forth across the stage as though escaping a swarm of bees. Astonishingly, his excellent, imaginative and exciting riffs never suffered and were bolstered by equally ingenious set of drums. Masterful use of harmonics added an engaging touch between distortions. For a two-piece Bad Grammar make a hell of a lot of well-structured noise. Oh, and they use an agogo.

Although the sound was still off throughout, the punchy, fuzzy riffs and Ben’s howls rose above the awkward levels.

Following the twosome came Max Raptor, with their powerful mob-like choruses, filled with vocal harmony. With the small crowd which had amassed, however, lead vocalist Wil Ray’s protestations felt underappreciated. Once again, hampered by a lack of engineering, the confident performance came across underwhelming and difficult to enjoy.

Reminiscent of 90s grunge, Dinosaur Pile-up began their set with songs that would sound at home on any multitude of the Nirvana off-cuts albums. That said, for the first few numbers I just couldn’t get into the songs. The vocals wouldn’t blend, the bass seemed heavy handed and lumbering and only brief spells of guitar treble added any interest. Aggressive drums aimed for power more that finesse 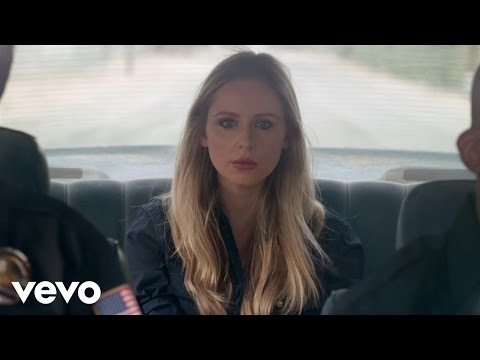 A few songs in, however, the band shifted their focus to some of the newer material and highlights such as Peninsula and the new single Derail made an appearance. Although not as polished as on the album, the pop-minded nature of these songs – the hooky chorus of Derail is gripping – lifted the performance and got everyone moving. Guitar lines started to follow the vocal melody (another element borrowed tastefully from Cobain), the songs seemed more rounded and ultimately the end of the show was elevating and energetic. It was this talent at writing catchy songs and engaging vocal elements which lifted Dinosaur Pile-up’s performance out of the sludgy sound engineering.

In years to come, two main things will stick in my mind from this gig – Bad Grammar and the severe case of tinnitus that I fear may never go away.