There are those musicians who believe that, to paraphrase the most famous of feminist quotes, a band needs a producer like a fish needs a bicycle.

Producers are, after all, the interferers, neither in the band nor truly outside it. They are the third wheel in the love story of every song, urging caution when all the music maker wants to do is throw their heady abandon to the wind and let loose another unending solo.

To everyone else, producers are an integral and, to be honest, essential part of the song making process. Not only do they know how all the studio buttons work – or at least have a friendly engineer that does – but they’re a sympathetic but not sycophantic ear.

Just as a novel is nothing without the all-important editor’s eyes offering up a suggestion, a tightening, a slicing of an entire chapter, so an album needs a less-partial pair of ears before it can truly shine.

Of course, there are exceptions – the Beach Boys weren’t harmed by having Brian Wilson on desk duties for Pet Sounds – but generally, it is a truth that genius only comes with a little gentle tweaking.

That truth is borne out by múm’s Smilewound. The Icelandic collective’s fourth full-length outing, it was overseen by the band themselves and is, as a result, as often scattered and unfocused as it is mesmerisingly beautiful.

Take Candlestick, a song which appears to be a smashing together of at least 15 tunes, one stolen directly from a late 80s arcade. It opens with that Super Mario-esque intro before moving into drum and bass which comes with an ennui-laden vocal about a violent assault with the titular ornament. Odd doesn’t even begin to describe it and that’s before the bashing of pipes wanders randomly into the mix.

That it is followed by an equally scattergun song, One Smmmmmile, which feels like a frantic assault on José González territory armed with a rhythm section and a basket of strings, only serves to further highlight the gaping hole where a producer should be.

That said, when things are reined in and kept sparsely tight, Smilewound shines, particularly on the closing collaboration with the inimitable Kylie Minogue.

Recorded originally for the film Jack & Diane, Whistle grabs the interest not because of the unusual pairing, but because of how well it fits together. Simple piano, butterfly wing rhythms and an aching heart performance from Ms Minogue combine to deliver something utterly spellbinding and damningly powerful.

It is far from alone in its success. Opener Toothwheels is classic múm, all walking pace bass and arching vocals, while Underwater Snow has a power, poise and delivery almost as dazzling as Whistle and has an added life-affirming sparkle that quickens the heart and moistens the eyes. 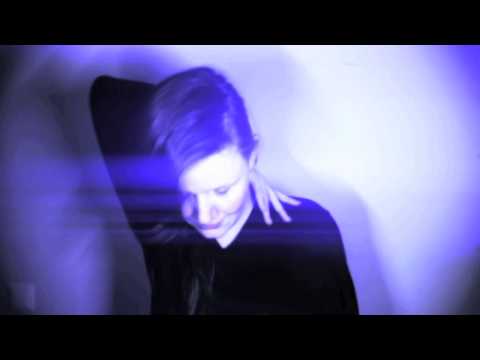 Restraint, then, is all múm needed to have shown to have turned what is a solidly good album into a great opus and that is undoubtedly something they would have got from an outside ear or two. It turns out there might be a place for a cycling tiddler after all.