As Tokyo Police Club take the stage at the Ruby Lounge, their first show here in a few years since their excellent album Champ was released, the excitement in the crowd is at fever pitch. As the Canadian synth-pop riffers kick into the sprawling, 9-minute “Argentina” the crowd sing-a-longs begin and don’t let up for the entire show.
Later the band admit that they had just arrived in town that day after a long journey and to be honest, you could tell for the first few songs as the band looked tired and slightly un-enthusiastic. After a few songs however, they hit their stride and by the time “Favorite Color” kicks in, the crowd is hooked. From here on in things take an impressive turn as highlights from both “Champ” and new album “Forcefield” are belted out with wild abandon.

The lack of songs from excellent debut album “Elephant Shell” was somewhat disappointing, but the hits that were being belted out was satisfying enough.

And then something terrible happens.

Note: I don’t often try to give a “personal spin” when reviewing, I try my best to give an opinion without resorting to “me me me”, “I did this” etc. But right now I have to change things around and be brutally honest, as I felt I was alone in my opinion on what happened next. 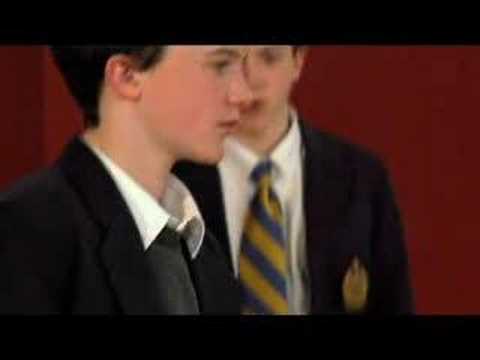 As bassist and lead singer David Monks comes out onstage for an encore – alone and armed only with an acoustic guitar – alarm bells in my head start ringing. As he begins an overly earnest campfire-singalong rendition of “Tesselate”, the crowd start to sing along in the most skin-crawlingly cringeworthy fashion. Softly hushed singalong from couples arm-in-arm and from young indie fanboys with tears in their eyes. What was once an upbeat, dance-y party hit was transforming into a sickly, horrific experience right before my eyes. What’s worse was that, midway through the car crash, Monks forgot the words and began the song again from the top. At this point I had to leave the room. I’ll be brutally frank – this did not work. At all. It was horrific. I’m sat in a cold sweat replaying the horror show in my head right now.

Thankfully the rest of the band rejoin Monks to give an impassioned run through of “Favorite Food”, so the show ended on a high note, but that one detour into territory which you do not want to associate a great melodic indie band was so spectacularly disgusting that it left me feeling puzzled about both what the band were thinking.