For ambient music, the ambience of the show is almost as important as the music. Not quite, but almost. As part of that, it’s interesting to see the backdrops and visuals that the artists choose to represent themselves.

Inkling slunk onto the stage, guitar in hand, a raft of effects pedals at his feet. No visuals accompanied him and for a short time it was as though the audience did not even know he was there. Laying down wave after wave of harmonies as a base, his tracks slowly built a soundscape throughout the audience. Although at times some of the sonic walls he build seemed wonky, this was pure misdirection; when melded together Inkling’s melodies shone through, powered by some deftly chosen chord progressions behind. Finishing his short set, Inkling disappeared as quickly as he had come.

Arriving to a round of applause, Ulrich Schnauss quickly set himself up behind his laptop and keys combo and bid the videos begin. Nondescript images of cities, nature and mountains blended on the wall behind him as more soundscapes flooded the room. Like his background; Schnauss’ music swayed between macro and micro – heavy baselines and drums attempt large dramatic swipes, but fall short of being anything really interesting. The subtle loop changes present with such contemporaries as The Field aren’t noticeable with Schnauss as larger melodic figures take too much of the foreground. 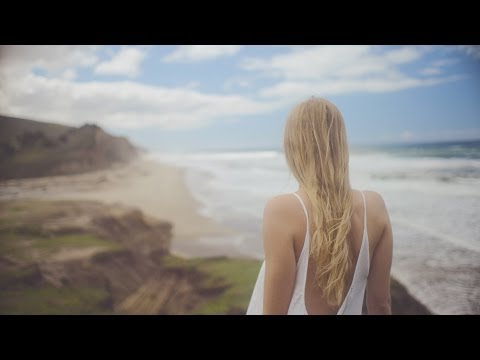 The very distinct sound of Tycho flooded the room. Accompanied by live drums, bass and guitar, Gorilla instantly gained more energy. The frenetic drumming, in particular, helped to lift Tycho’s sound to a higher level, impossible to obtain from a recording. Stylish sun shapes, desert scenes and summer’s ocean waves swept across the wall behind. Shimmering keys guided us through the much of his 2011 full length offering, Dive – including the eagerly awaited title track. Despite the live instruments adding a new element to the set, Tycho still suffers from the same lack of variety live as he does in his recordings. Whilst all the tracks are very melodic and the sounds he coaxes from a synth are undeniably pleasing, overall the music has a tendency to blend into one – much like the visuals behind.

Like a lot of the images accompanying the sets, the overall ambience of the evening may stick with me, but the details will not.