Ben Howard has announced today the release of his next single, ‘Only Love’, will be on the 14th May through Island Records. Having already sold over one hundred thousand copies of his debut album ‘Every Kingdom’, Howard is set to embark on a gargantuan tour, dates of which can be found below: 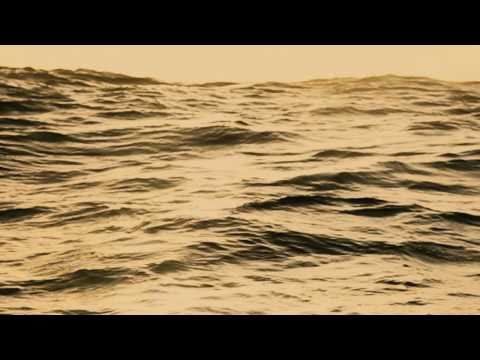