Featuring all the energy and power of their legendary live shows, ‘Spanish Glass’ showcases the college rock/80′s hardcore sensibilities we have come to expect from this exciting pair of animals. 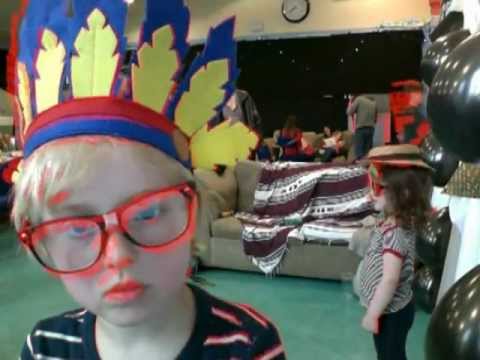 If that’s got you screaming for more, you catch Fawn Spots live at the following dates and locations nationwide.