I Am Kloot have announced that they will play the HMV Ritz on the 14th February in support of their new album, Let It All In. The follow-up to 2010′s Mercury Prize-nominated ‘Sky At Night’ will come out on January 21, 2013, on the Manchester band’s own Shepherd Moon label.

‘Let It All In’ has been co-produced by Elbow‘s Guy Garvey and Chris Potter. It features the new single ‘Hold Back The Night’.

Speaking about the album earlier this year, singer Johnny Bramwell said that the Elbow men were a natural choice to produce the record: “Outside of the three members of the band, Craig and Guy know what is Klootish and what isn’t Klootish better than anyone.”

He added: “It’s the third time we’ve worked with Craig and Guy but the process of doing this LP is different from the last one. ‘Sky At Night’ was a beautiful lullaby of a record and it brought us a lot of new listeners, but people kept talking about the orchestration.”

He continued: “I kept thinking, Fucking hell, man, it’s about the songs, not the xylophones! The idea behind this album is to show that our songs can work when they’re stripped down, much like our first LP.” 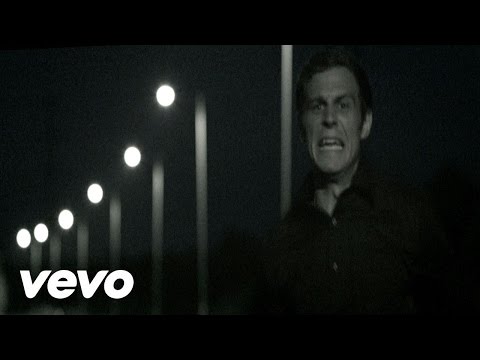 Tags: gigs and tours, hmv ritz, i am kloot