Dave Mies and Aaron Mullan have been pals since junior high school. Starting in 1990, they literally taught each other how to play guitar, wood-shedding shoulder to shoulder. The first complete tune they could ever play start to finish was the Circle Jerks’ ‘Beat Me Senseless’; soon afterward they took on Mississippi… John Hurt’s ‘Payday’. Today they continue to refine a creole guitar language that is pretty much a two-man weave between those same disparate destinations.

After high school, the boys went in different directions for a while. Aaron was an early collaborator of freeform drum hero Chris Corsano; Dave fronted Baltimore band Blue Condors backed by Emo legends Colin Seven (Universal Order of Armeggedon) and Monica DiGialleonardo (Moss Icon). The ‘Firs reconnected in NYC in late 2001, where they recorded their self-titled debut. Released on Thurston Moore’s Ecstatic Peace!; ‘Tall Firs’ was a country-smeared and stripped-down work of song writing and atmosphere that fit in somewhere between the grungy nineties and the dust bowl of the nineteen thirties. The album that followed, ‘To Old To die Young’ included the addition of Ryan Sawyer on the drum stool, and produced the decidedly more rock-o’-clock feel of a fully electric outfit.

In 2009 Tall Firs fell in love with another band and spent the year on a resulting collaboration called Glass Rock. The band then took most of 2010 off, while Aaron toured playing bass in Hallogallo with Michael Rother and Steve Shelley. They got back down to business in early 2011 to complete a new LP titled ‘Out of It and Into it’

For ‘Out of It and Into It’ the fellas go back to their guitar duo origins. It’s sort of like if country blues never detoured through Chicago on its way to Electric Avenue, or like two people playing Gamelan melodies on the same piano whilst narrating the end of the world in loose harmony. This one calls back to the desolate spaces and warm places introduced on their first disc, while capturing a spirit of adventure and brutal honesty not seen from these guys to date.

Over the past 10 years the Firs have shared stages with Thurston Moore, Silver Apples, Jeff Mangum, Shellac, Awesome Color, Emily Haines, Sonic Youth, Stephen Malkmus and The Jicks, Magic Markers, Kurt Vile, Celebration and a host of others. 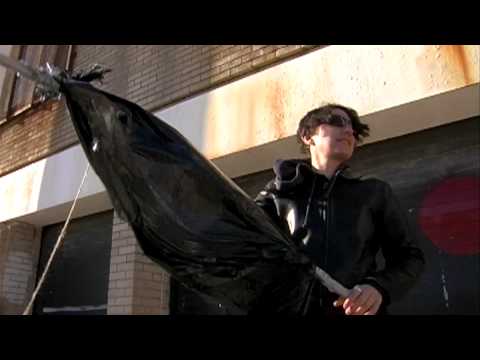