Now a five-to-seven-piece band (depending on the project in hand), Hooded Fang sprung to life in the attic bedroom shared by Daniel and April, the name coming from a classic children’s book written by Mordecai Richler. Conveniently, Nick Hune-Brown, keyboardist, lived downstairs. The band used to rehearse in that attic room and they would even put on shows for local and touring bands. It’s where they recorded a 2008 EP and 2010’s self-released, Canada-only debut, Album, which earned them the Polaris nomination, made them the most blogged band on The Hype Machine and led to tours with The Rural Alberta Advantage.

Hooded Fang are one part of a fiercely creative bunch of people working in Toronto and known for staging gigs in houses, cross-pollinating side projects and being fiercely DIY. Say the band: ‘Our message is simple: do what you want, work hard, have fun. Put out good shit. Keep the community tight. Don’t be an idiot.’ 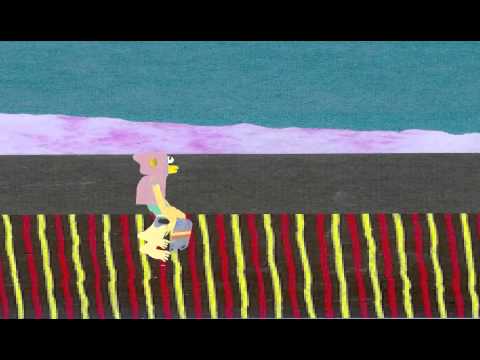