Singer-Songwriter John Herring is set to release the follow up album to, ‘Tales From a Northern City’ called ‘It Starts Again’ in 2012. John has returned to Blueprint Studios (home of Elbow) to record the new material and is again working with engineer and co-producer, Gary Vaughan-Hadfield . The new single, ‘It Starts Again’ is an interesting mix of soulful and driving song according to Herring. ‘It shows off my style of songwriting, and the talented line-up I am working with. Unlike the last album I now have a steady band of excellent musicians, so there is a real cohesiveness to the album.’ In addition to the four piece the album again sees Herring scoring strings, trumpets and choirs, and indeed a live choir features briefly on the new single – recorded at their last gig at Sacred Trinity Church in Salford. John’s first gig in his hometown in 2012 at The Deaf Institute will be a gig to remember – with support from the excellent Glass Ankle. 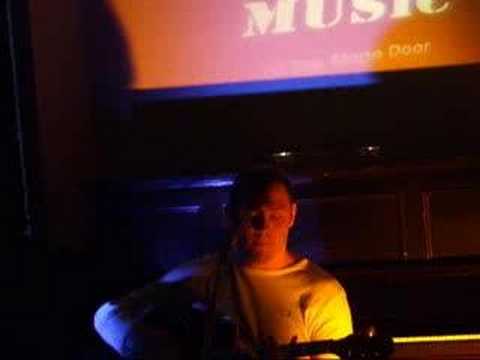 One Response to John Herring